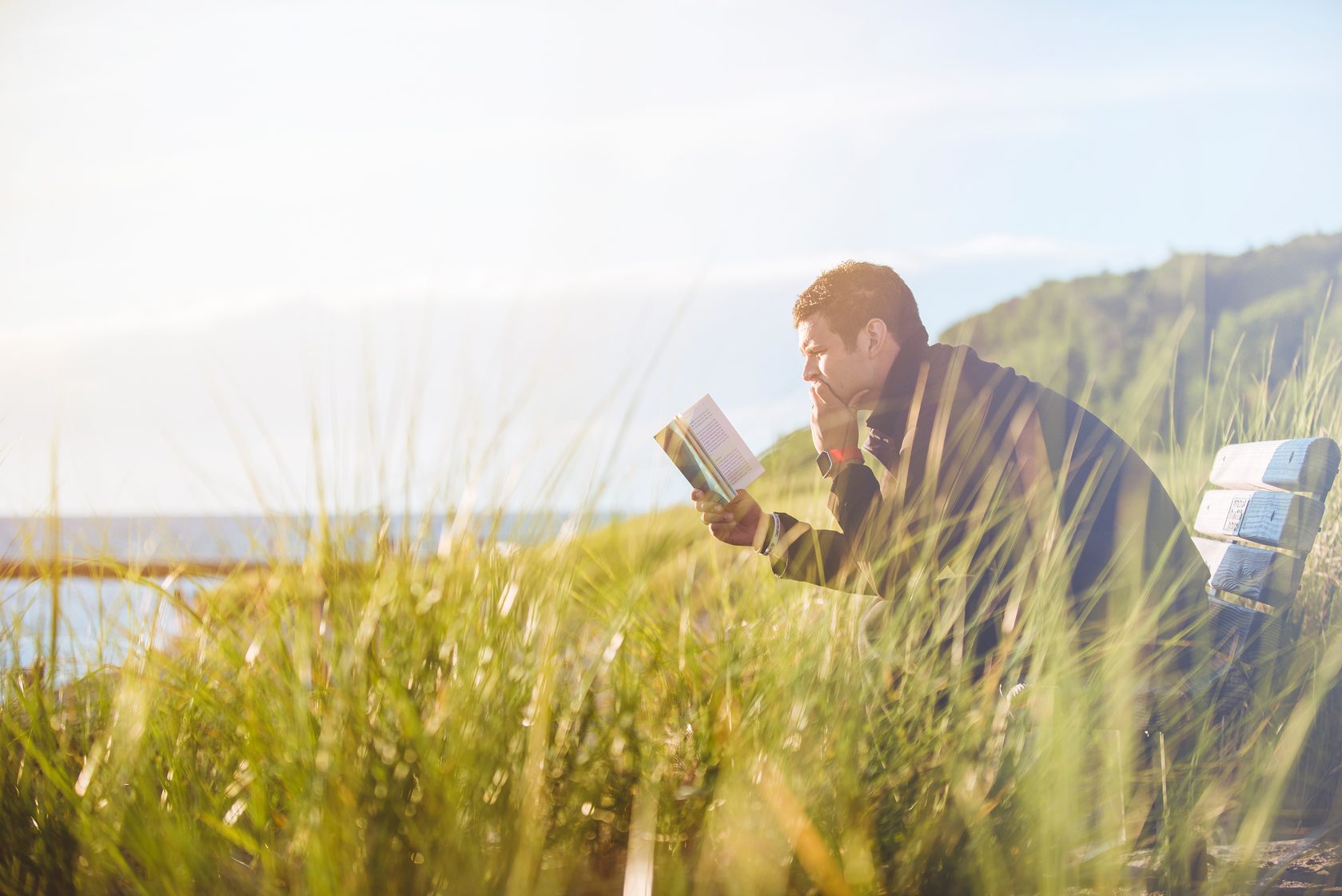 I write books that you can't put down

If you are ready for your next read,
I have a book for you!

I am Michael Stafford

Growing up in the Midwest was a privilege, having two great parents was an honor.  Serving my country during Vietnam, when America lost the right to draft its children, was a responsibility all Americans need to take seriously. Being in possession of an MBA led me into banking and business.  The former a good fit, the latter an exercise in trial and tribulation.  Life revealed to me the people who populate our world.  These inhabitants wear many different hats and possess a wide range of abilities.

From these highs and lows came the stories which I am now publishing.  All of my books have references to my experiences and social connections.

These books challenge conventional thinking but are grounded in reality.  You can read the beginning of each book below. 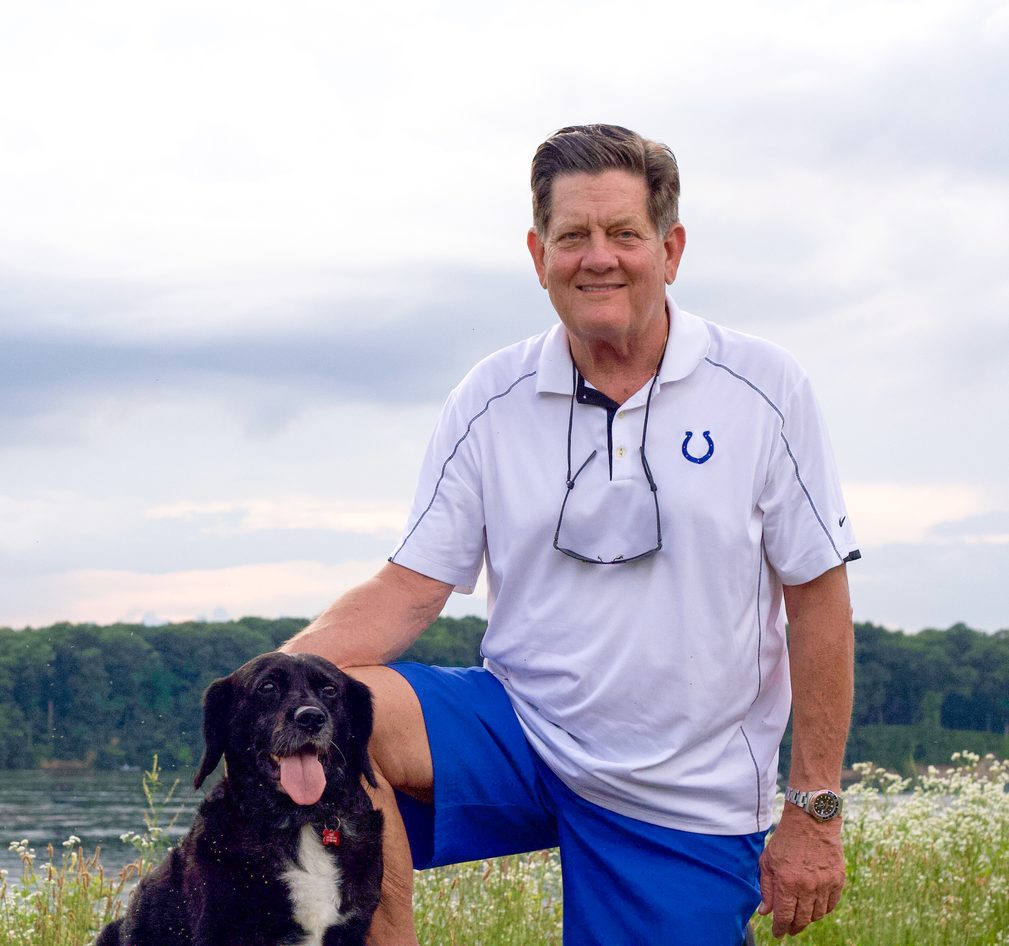 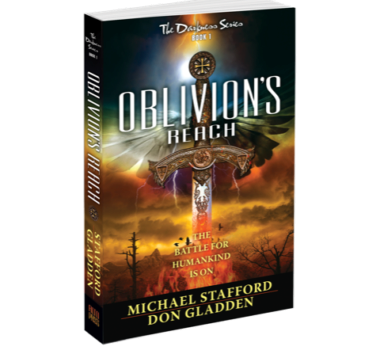 Before the Earth’s last days,

Before there would be a population left behind,

The battle for those that were chosen,

Those that would go,

Raged between the forces of Heaven and Hell.

Sworn to defend when asked,

Assisted by men and women of faith who became a living testament,

To the power of prayer.

See the giveaway details at Goodreads.

Be The First to Know When a New Book is Available 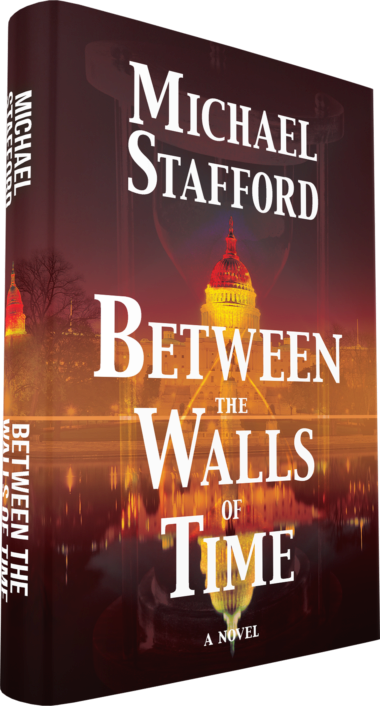 Between the walls of time

Imagine if we had a political system that worked?

A system that encouraged the best qualified to run our country.

One man has a vision to create a system based on reason, logic, and science.

As a Vietnam veteran and a philosophy professor, Cyrus Kohler creates what could become the 3rd major political party in America.

Oblivion's Reach reminded me of the Left Behind series, which was extremely popular in the '90's.  How it differs is that it sets the stage slightly earlier to the days preceding the Rapture, so we can see how the "wars and rumors of wars" are leading up to the ultimate battle between good and evil.  The novel is packed with too many memorable characters to mention in one review, but suffice it to say that I found them believable and even reflective of people you find in day to day life.  I also know how Michael Stafford deals explicitly with doubt and struggles of faith and shows how those struggles can not only make you a better person but strengthen your faith and the faith of others around you  Oblivion's Reach is a thrilling novel that lovers of Christian fiction will truly enjoy.

Even though this is a work of fiction, I think readers find it interesting to be able to relate to the real places that they know.  And it makes it believable even to folks who have no ties to southern Illinois at all.  I believe this would appeal to both believers and nonbelievers.  I appreciate that it has a Christian storyline without a religious feel.  The story contains elements of real life: love, lust, murder, sin evil, grief, loyalty, friendship, greed, doubt and so much more.  Personally, I don't believe in the rapture but I was able to overlook the fact that I disagree on this detail because I found almost everything else to be completely accurate.  It was the same way when I read the Left Behind series.  Thank you for letting me read this, you have done a great job!

This book is very exciting and extremely creative and well written. I am normally not into fiction but this one is so true to life and prophetic.
The book brings people into the supernatural and the way that prayers are really answered. It shows very clearly how God can conquer darkness on the earth, how angels are really here to fight for us, and how we just have to believe and ask.  I believe this book is a wake up call for the people walking in the earth today, yet it comes in a book form that anyone can understand. It's very good! I suggest anyone read it, it could be life-changing!